"Jordan’s injury was a very stressful time. Dr. Giuliani’s confidence and approach helped put us at ease going into surgery. He also treated her as a serious athlete and not just as a kid right from the start.

He and his staff always made themselves  available and were very responsive. He readily worked with US Soccer representatives, or physical therapy and strength and conditioning team to create a recovery plan that enabled Jordan to recover in time for the U17 Women’s World Cup.

We highly recommend Dr. Giuliani to anyone going through this type of surgery. The first step to recovery is finding a great surgeon."

Mother of Jordan C. - US Womens U20 National Team Player

"Long before I found myself in the first hospital on the night of a my mid-air collision with another F-16, even while I was still floating in the single-man life raft the middle of the Atlantic amid thunderstorms, I knew I was going to need a good knee doc.

On the night of 1 August 2013, I was undergoing maneuvers with another F-16 at night, dodging thunderstorms, using night vision goggles (NVGs).  During one of the maneuvers, the other pilot became distracted.  Instead of pulling up smoothly right next to my jet, he, with 100+ knots of excess speed, collided with my jet, ripping off my left wing.  (His jet, while damaged, was still capable of flying--mine, however, was not).  The decision to eject was easy.  The process of ejecting, however, was less so.  The wind force alone (of 350+ knots) would fully dislocate my leg at the right knee, and severely tear two knee ligaments on the left.  When Dr. Giuliani would later examine my leg, he noted:  "I feel a heartbeat in your toes, which is a good sign.  If we didn't feel that, I'd say there would be about a 40% chance that we'd amputate your leg at the knee." That's when the seriousness of my injury set in.

After getting picked up by the Coast Guard, I eventually made it to Walter Reed National Military Medical Center in Bethesda.  There, over a period of six weeks, Dr. Giuliani performed three surgeries, replacing all four ligaments on the right knee (ACL, PCL, MCL, LCL) with cadaver ligaments, and two of the four on the left knee (PCL, LCL).  I spent 3 months in a wheelchair followed by months of physical therapy.  However thanks to Dr. Giuliani and his expertise, I was able to get my flying physical back and passed the Air Force PT test, on schedule.  In the intervening years, I've run four half marathons--which I hadn't done before my mishap.  I'm forever grateful to Dr. Giuliani, his team!"

I was having shoulder problems for years at the end of my 30-year career in the USMC.  I was seeing Dr. Giuliani for close to a year before my surgery for my shoulder.  He attempted conservative management to allow me to continue to travel throughout the country and overseas, as was necessary when I was the Sergeant Major (SgtMaj) of the Wounded Warrior Regiment.  When my schedule permitted Dr. Giuliani performed surgery on my shoulder performing a complex reconstruction of 3 tendon tears and transferring my biceps tendon. The recovery was a long road that he helped walk me through assuring me the entire time that I would make a full recovery at the end of the rehabilitation process. Fast forward nine months later, and my pain had entirely resolved, and I was back to being able to perform all the physical demands required as a Marine including my physical fitness test and combat readiness test.  I was so pleased with my recovery I had Dr. Giuliani operate on my knee as well with an excellent outcome.  What I liked most about Dr. Giuliani is he always took time to listen to me and he understood my drive to remain physically fit and active.  Dr. Giuliani was always available for any of my questions or medical advice.  Our relationship has since gone from patient-physician to friends as he and his wife attended my retirement ceremony from the USMC and we stay in touch to this day.  Dr. Giuliani is a true professional and I am honored to have had him care for me during my medical requirements. 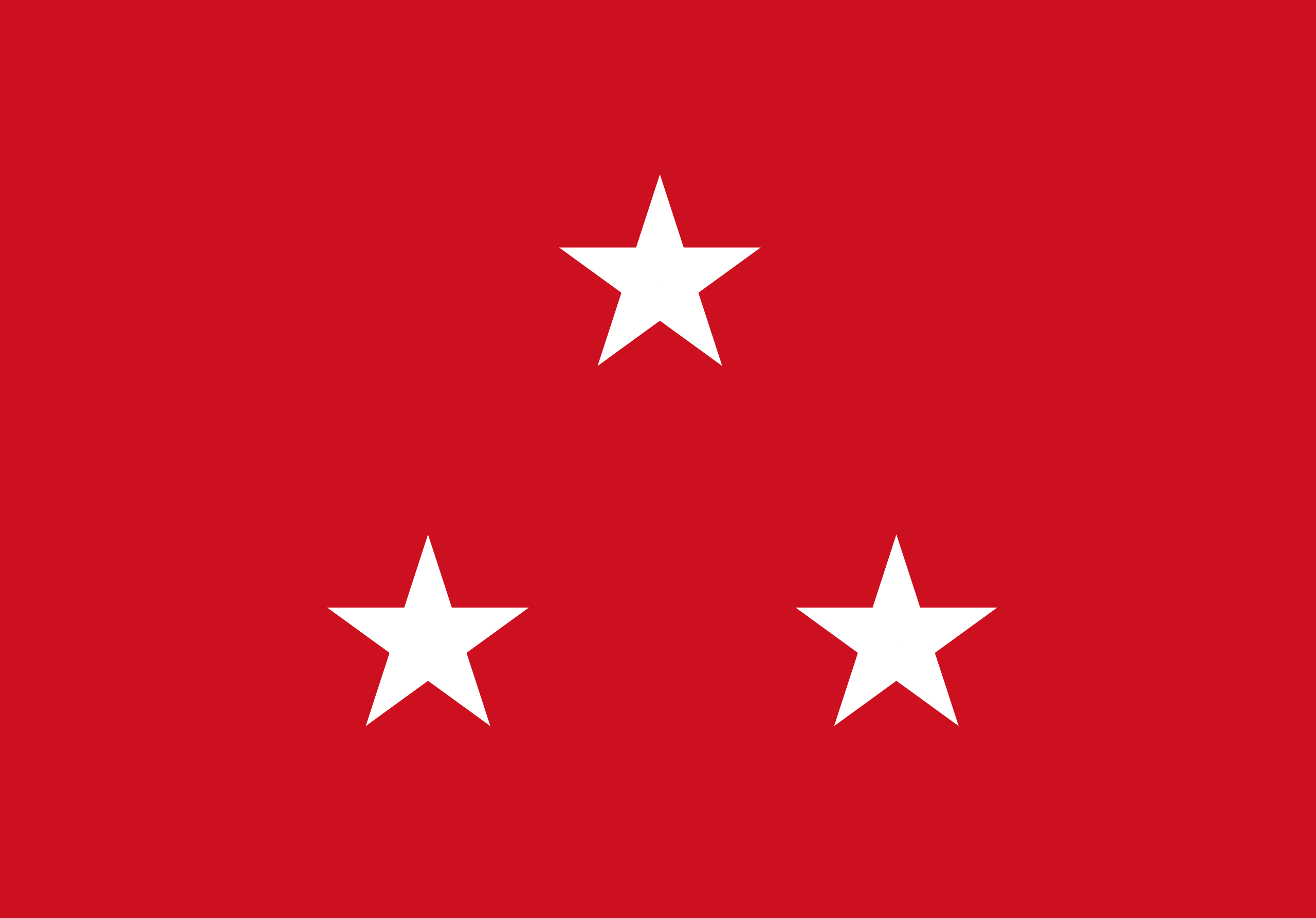 Dear Doctor Giuliani,
I wanted to thank you so very much for what you did to get me healthy and ready to fight.  The High Tibial Osteotomy you performed on my right leg was perfect.  If you remember, I was struggling to run at all, and even normal events had become painful.  I started running just over 4 months after the surgery and by 6 months I felt completely back to normal.  I'm two years post op now, and running, lifting, biking, and doing all the things I wanted to do before the surgery.  Everything you said you would do, you did, and you did it extremely well.  I know a few orthopedic surgeons from my 32 years of active duty service, and several of them took a look at your "handy work" and said it was the best they've seen.  I already knew that, by the way!!  Again, thanks for getting me back in the fight.  I spent two years in the operating forces after you performed the HTO, and was "running and gunning" with the young Marines.  I could not have done that without your surgical skill.  I am truly grateful for your help, my friend.  I hope our paths cross again soon.